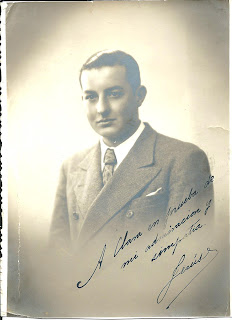 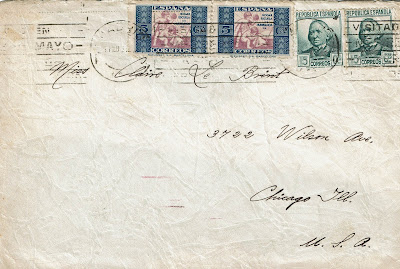 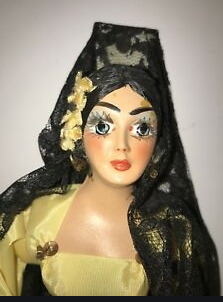 This story is from Clara’s Stories: An Imagined Memoir Inspired by the life of Claire LeBrint Metzger. The novel is a work in progress and Claire, the narrator, writes her stories at age 80 in 1994 .